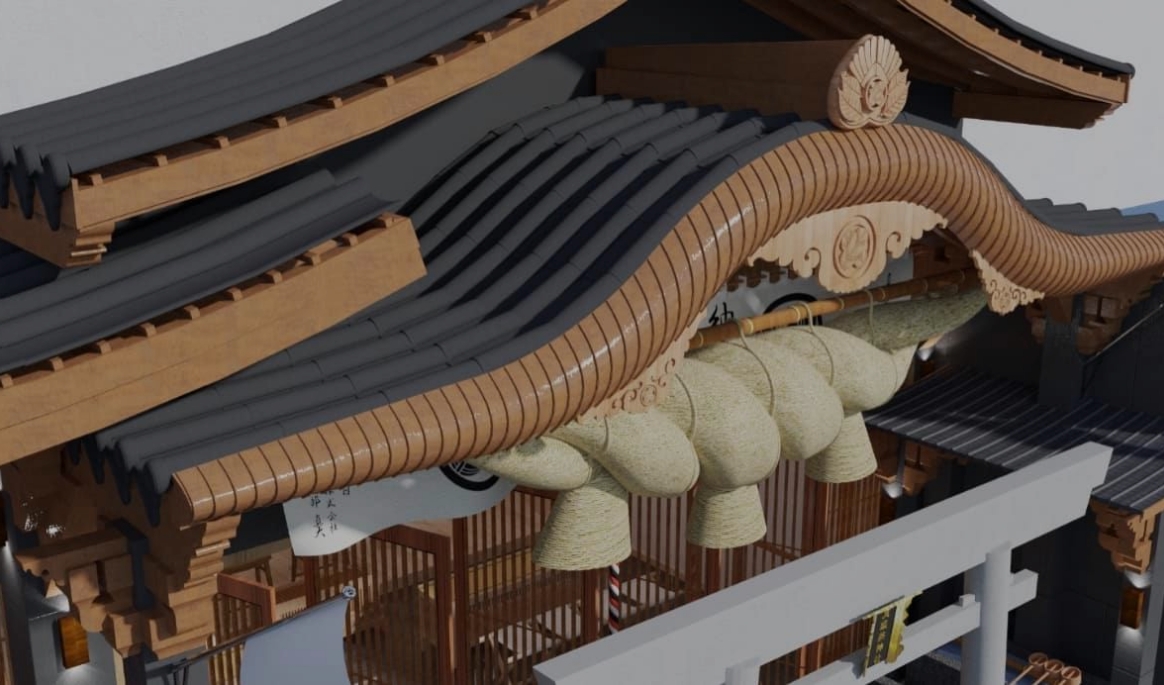 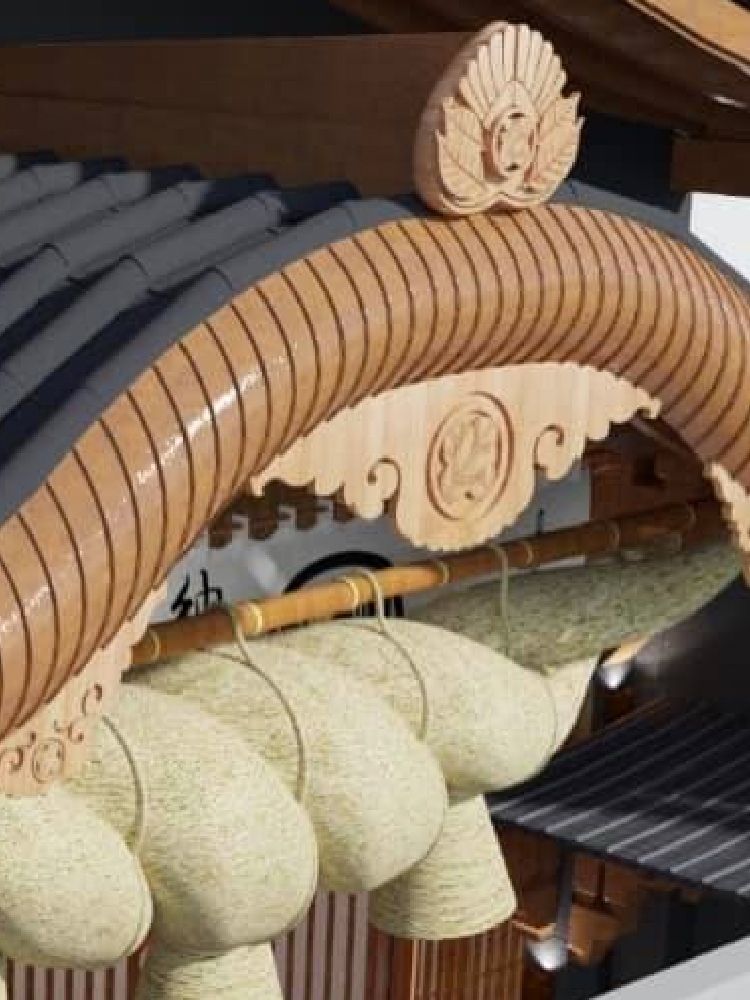 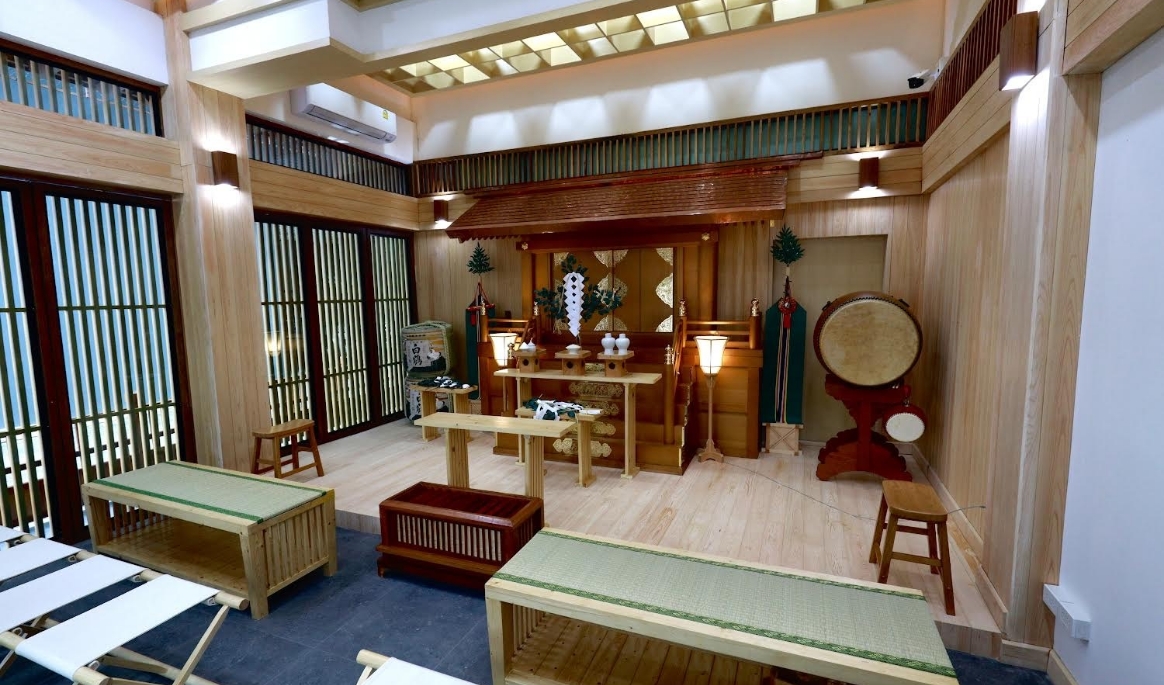 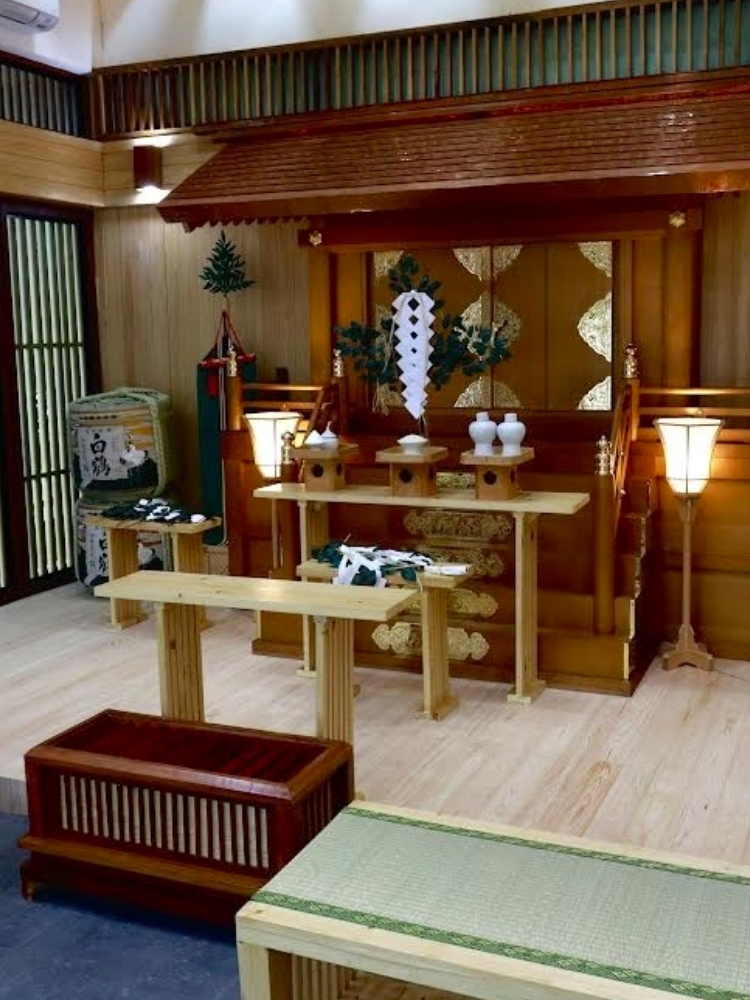 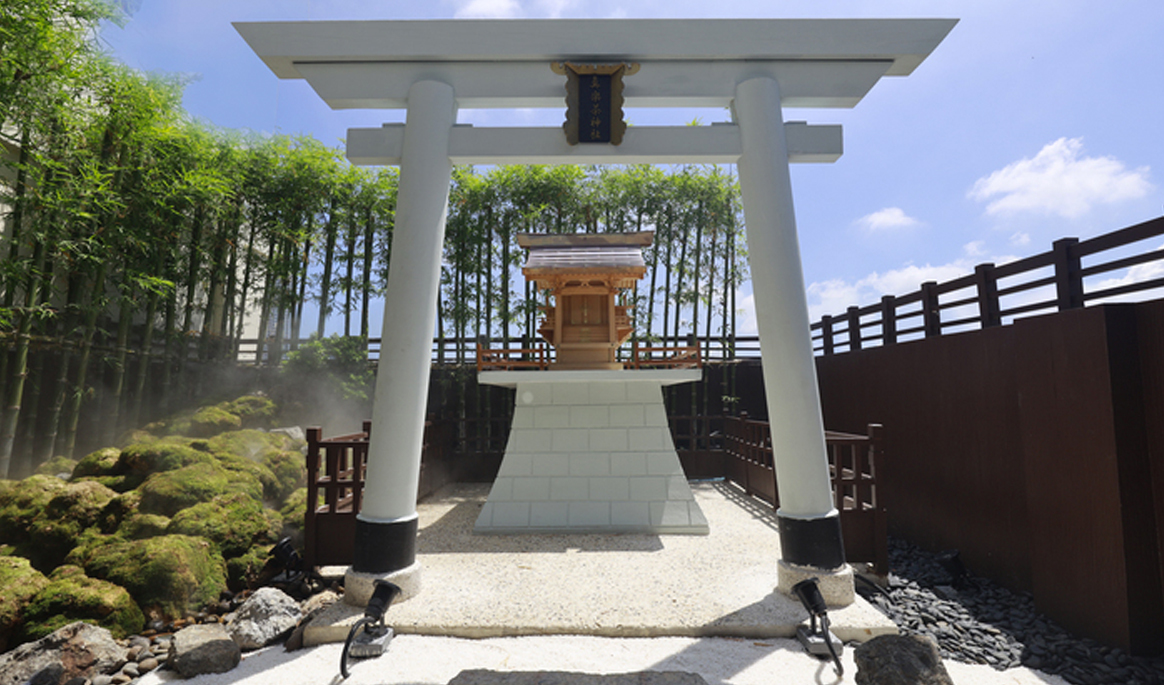 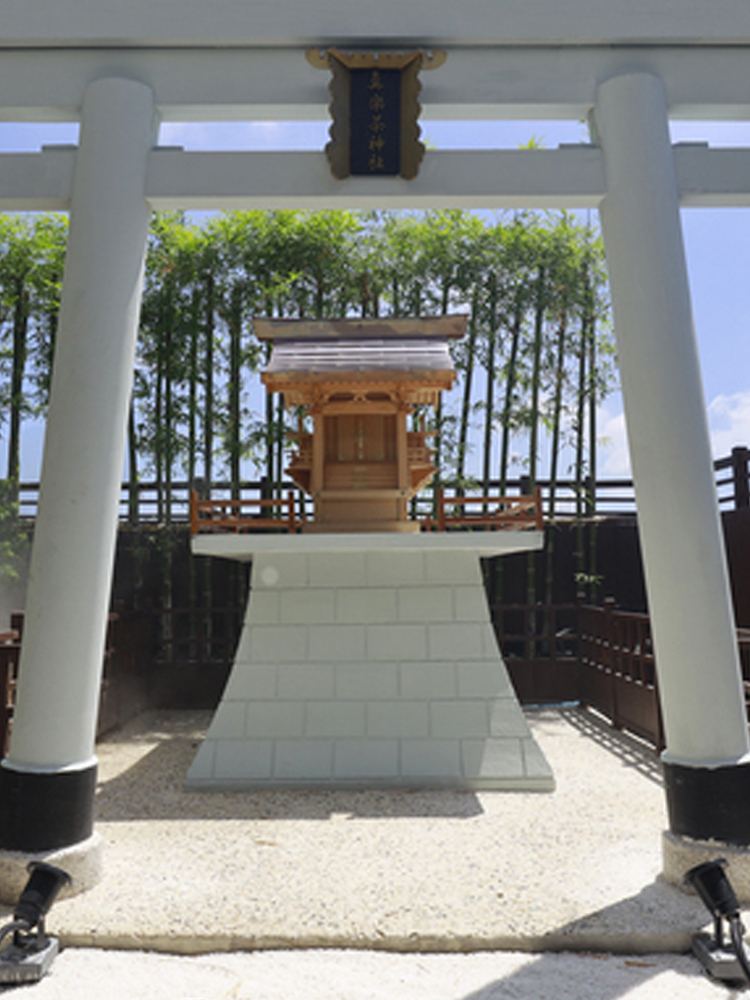 Siracha Shrine is the shrine of guardian deity of Shiracha district, and is the heart of the Japanese people living in Thailand which is a foreign land for those, the shrine was erected to spread divine virtues of the main deity "Amaterasu Omikami" and deity "Ukanomitama no Kami". The shrine wishes that Japan's brilliant tradition transcends nationalities and ages, and bond between Thailand and Japan will be further and stronger connected.

It was established with the aim of creating and transmitting a new story from Sriracha as a place of liveliness and festivals for Sriracha citizens and visitors, which will lead to the promotion of the region. 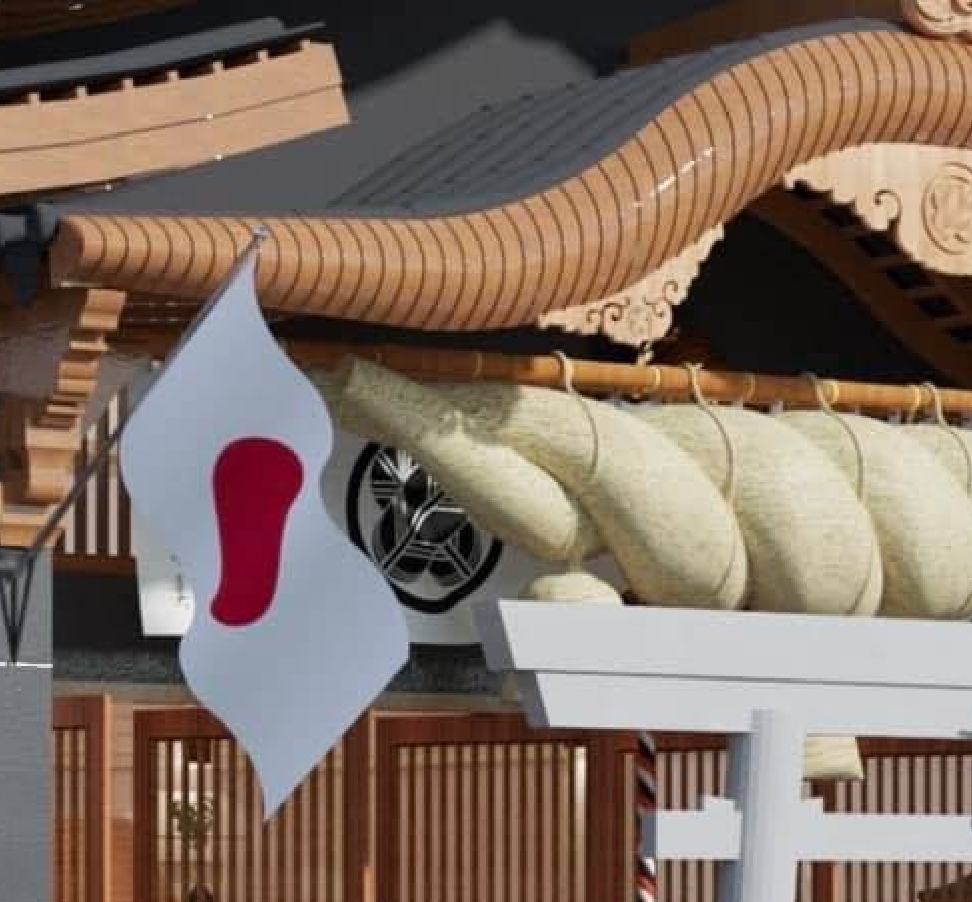 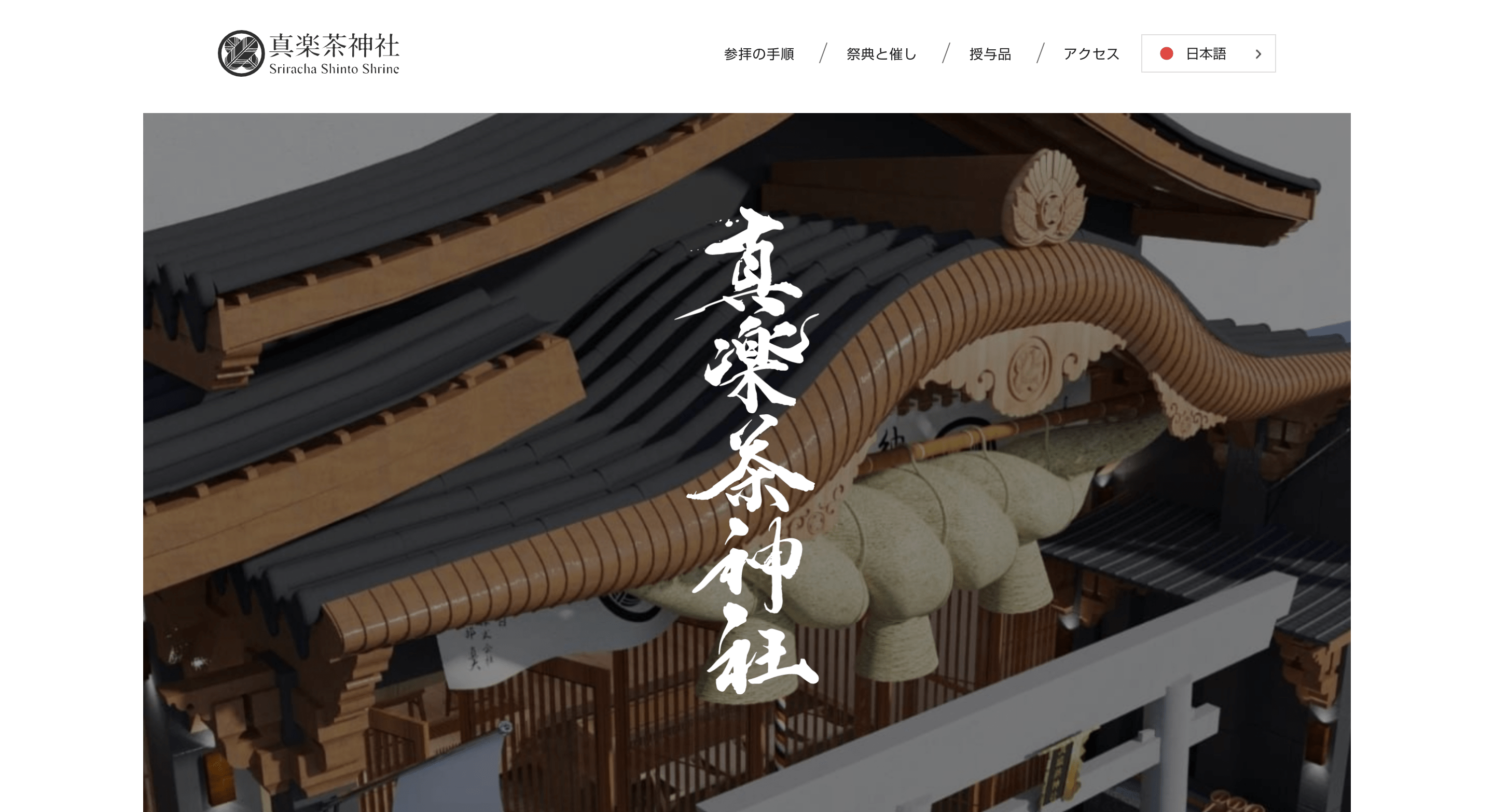 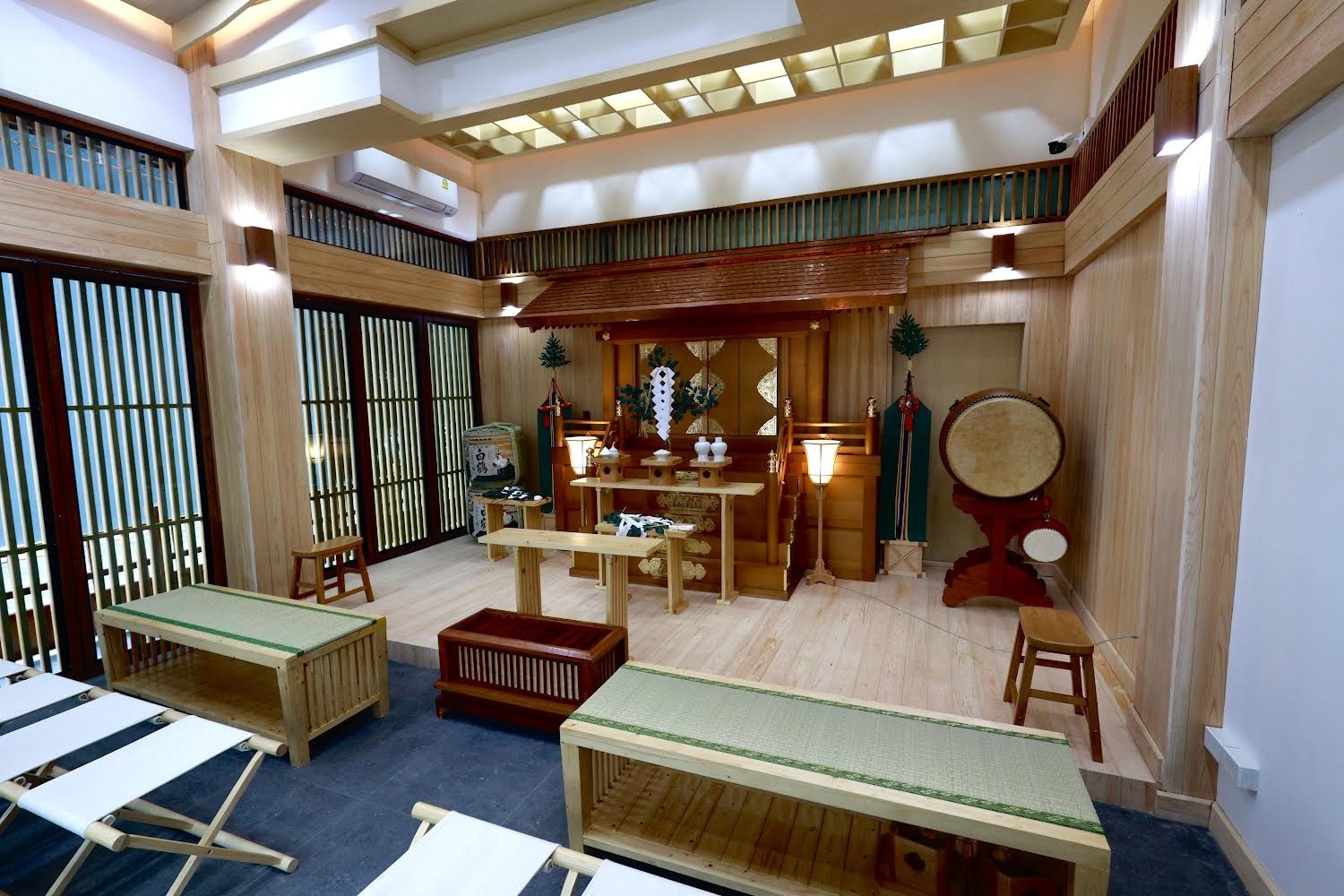 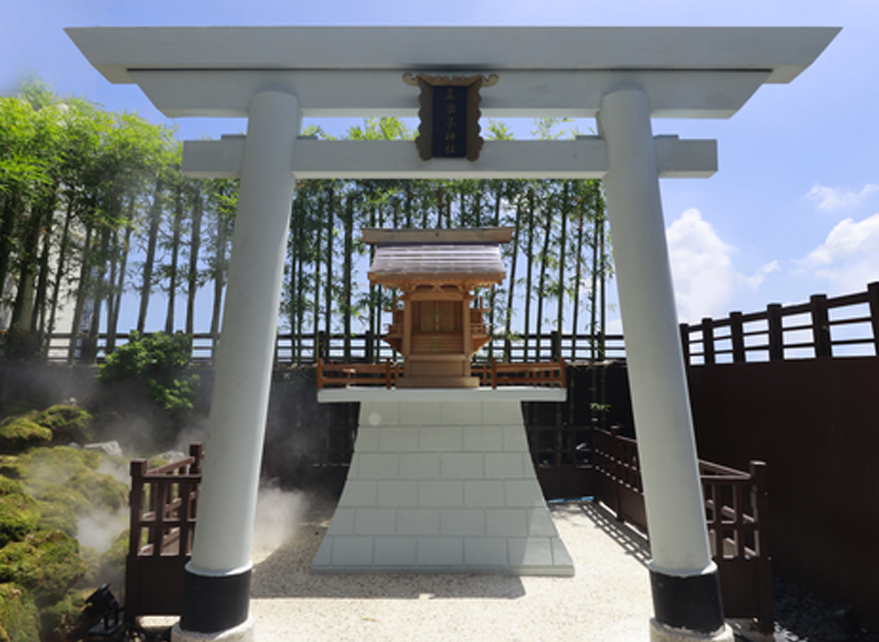 Place to enshrine the GOSHINTAI or object of worship that houses the spirit. 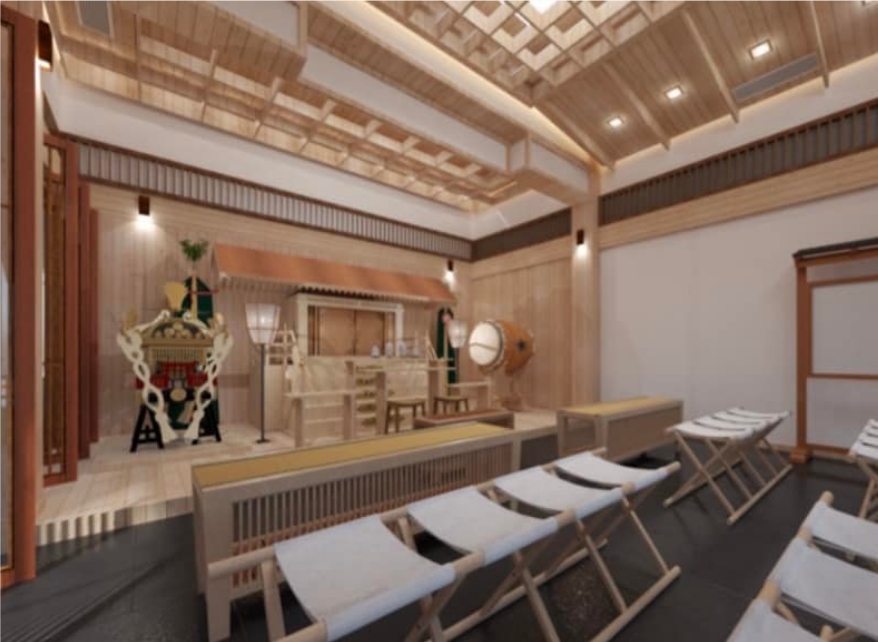 Where the worshipers worship. 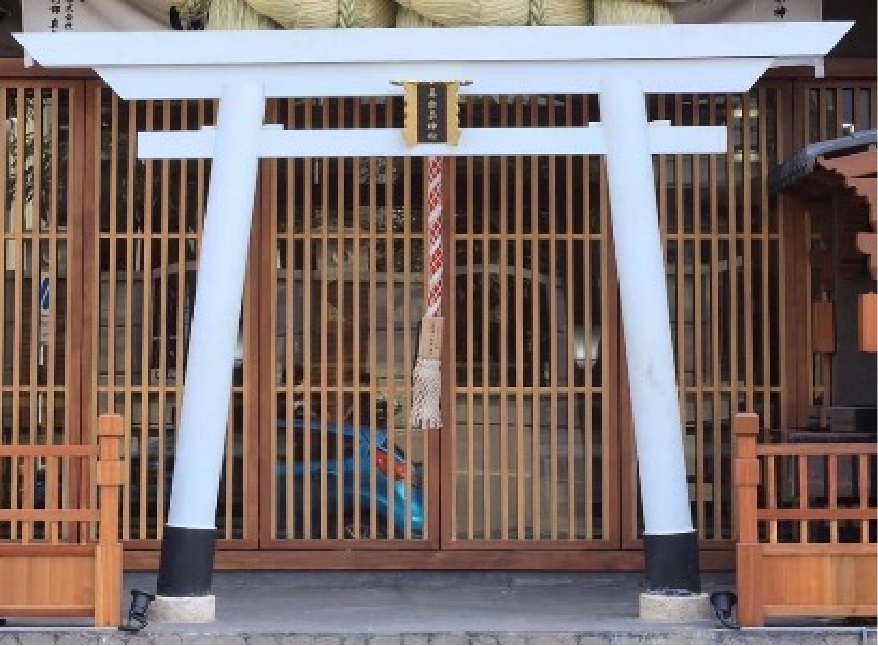 Entrance gate to the shrine that is built in the center of the shrine. 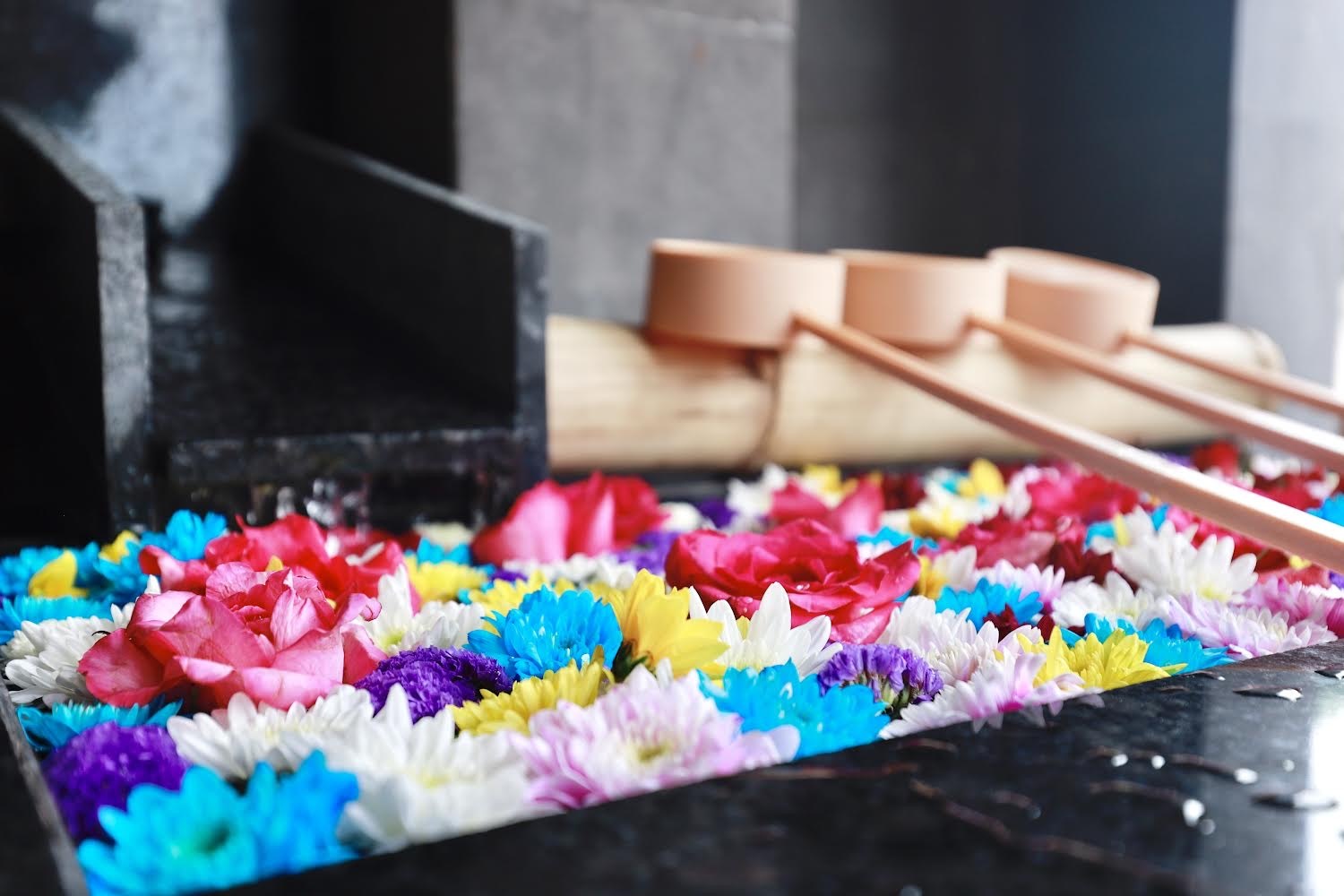 Place to cleanse your hands, mouth, and heart to meet the God.

Hinoki cypress from Ibaragi prefecture in Japan is used for the interior of the hall of worship at Shinrakucha Shrine. Hinoki is said to be the highest quality building material in the world, and the Hinoki cypress used at Horyuji Temple is said to maintain about the same strength as when it was logged 1300 years ago. In addition, the phytoncide released by the Hinoki cypress is said to have high antibacterial properties as well as effective for our stress relief. 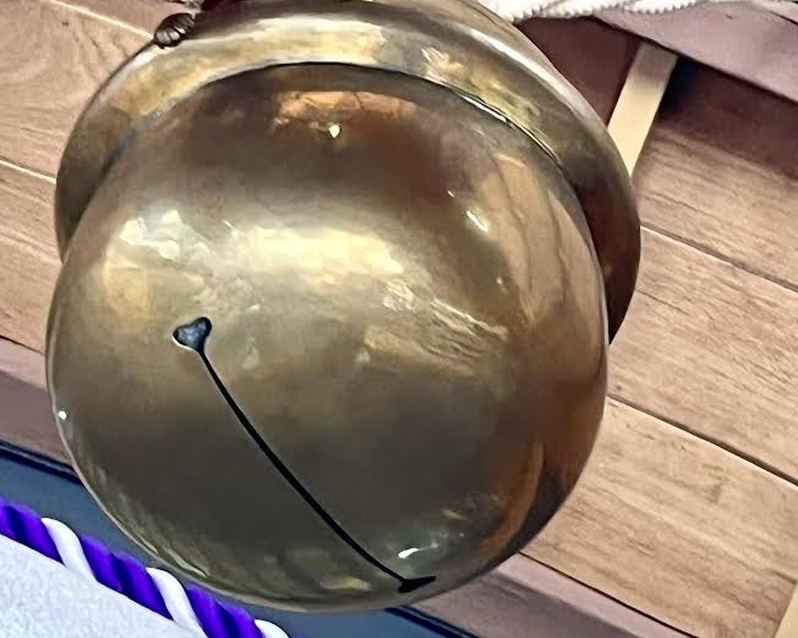 The immaculate sound of the bell has the power of amulets, and is said to be a tone that God especially favors. By ringing the bell, worshipper can exorcise the devil and please the God and visit worshipper. 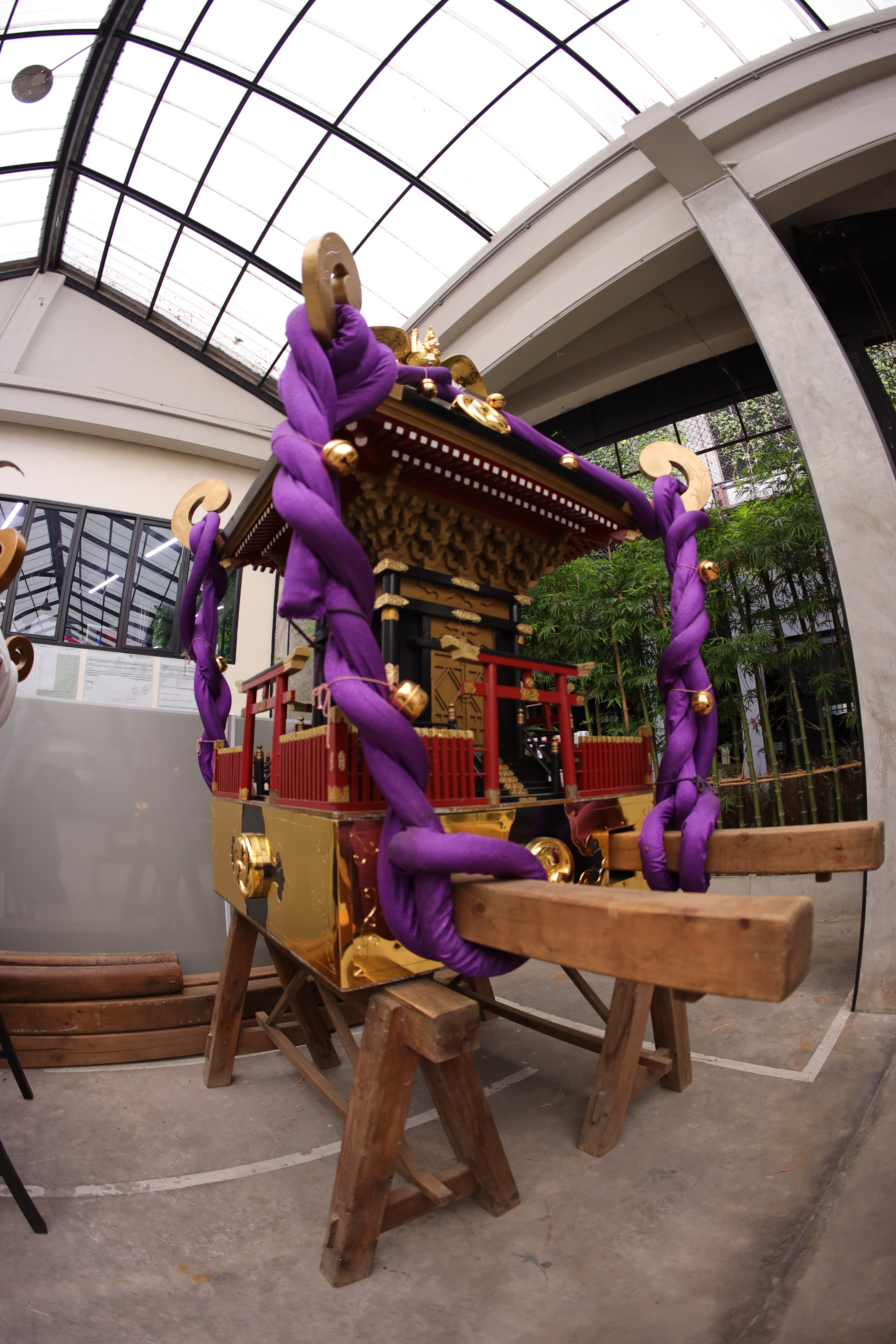 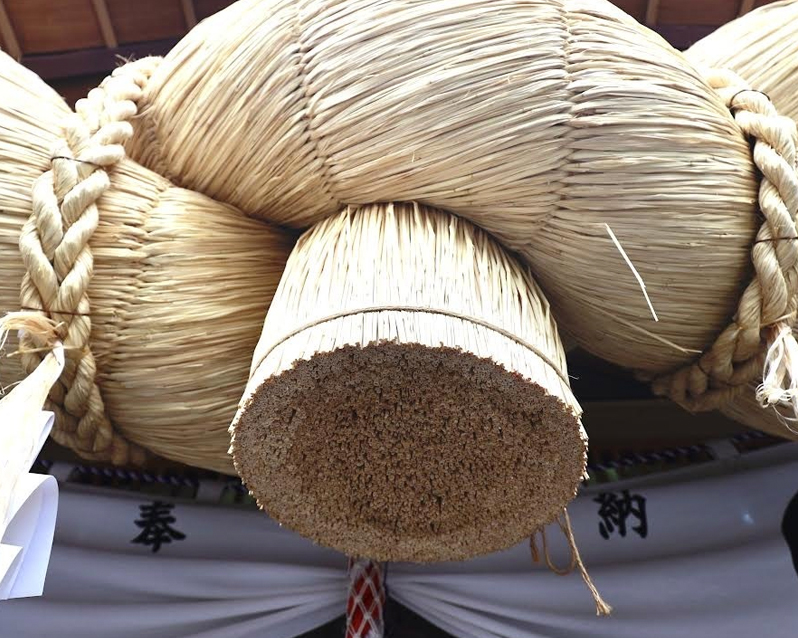 The members of the Iinan Town Shimenawa Business Association in Shimane Prefecture made the SHIMENAWA with length of 3.8m, thickness of 60cm, and weight of 130kg with all their heart and spirits so that the Thai people could come in contact with the Japanese culture. 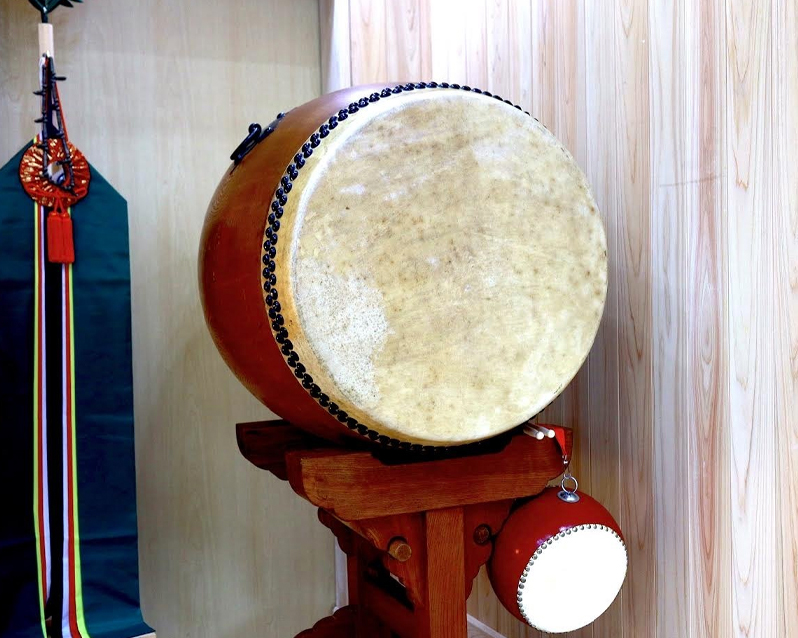 Drumming the TAIKO drum before starting the prayer is called "gouko". This is a signal for beginning the prayer and to cleanse the area, calm and correct the heart of those in the area. 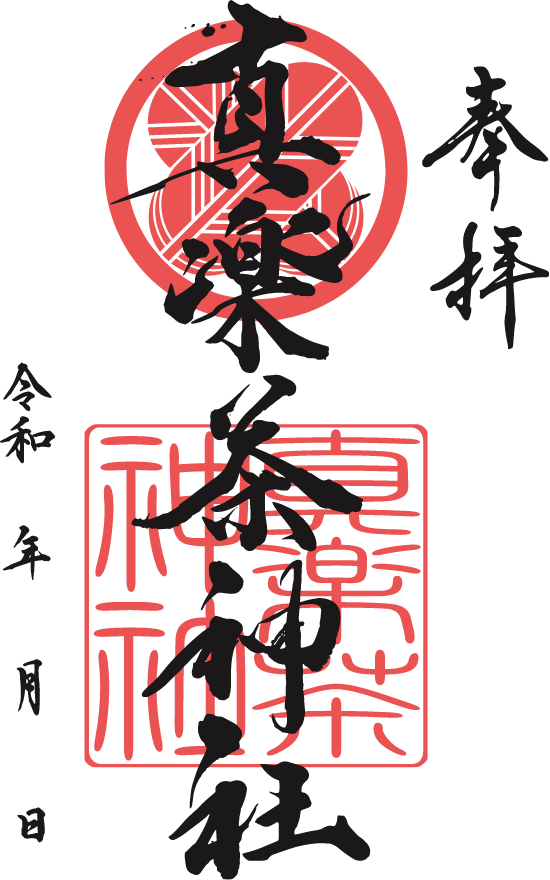 The toughts that I put into the letter

As where your heart can feel peace,
I've put my wishes to be eternally loved.
The letter is supple and classy yet express daring.
Whoever comes to receive the GOSHUIN stamp,
one will see its beautiful and readible calligraphic style.
I've put all my sincere wishes
to live their lives blessed with further prosperity
and happiness to all the GOSHUIN stamp receivers and to their family.

Created on the auspicious day for all types of occasion with all my heart. 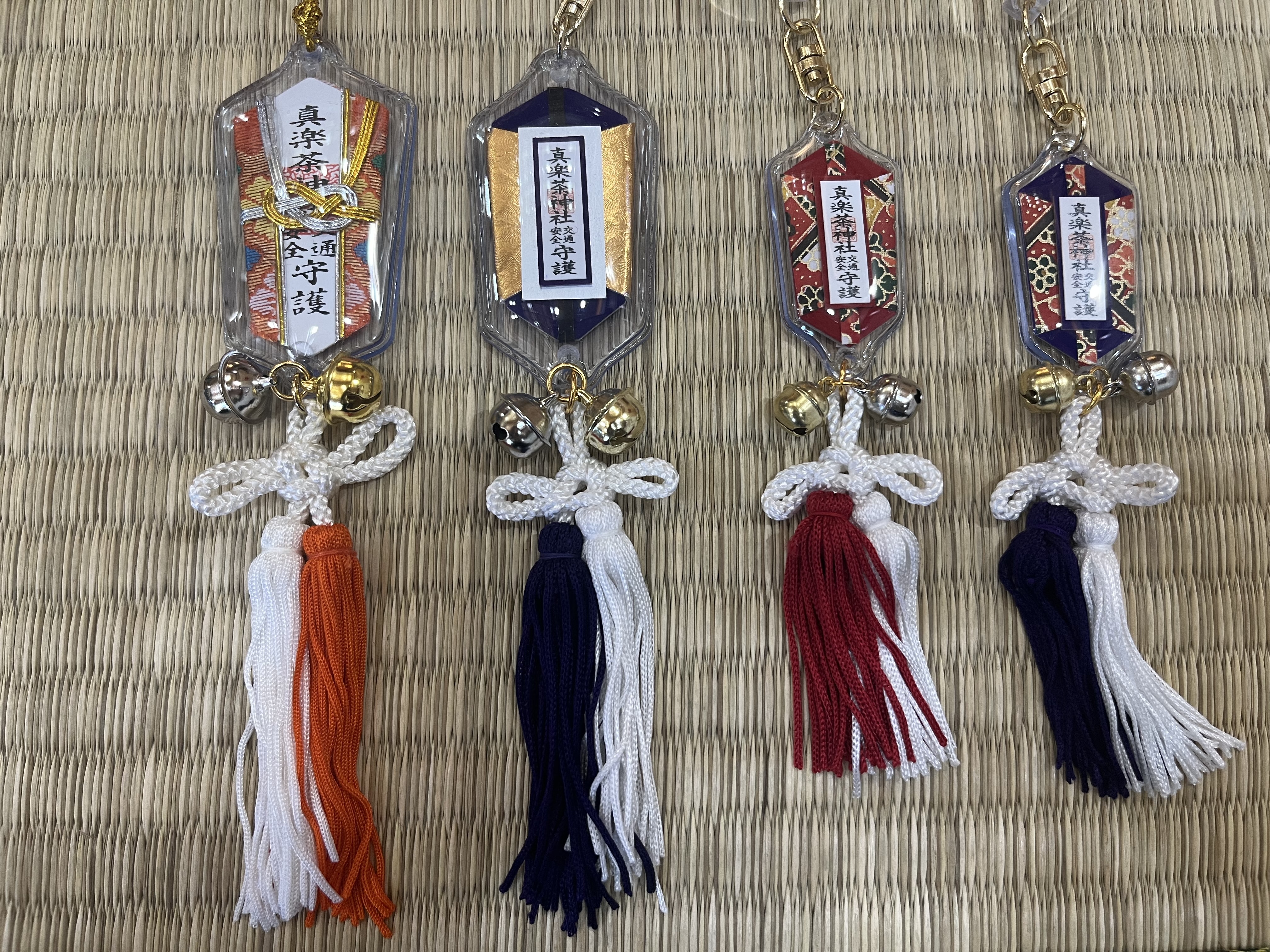 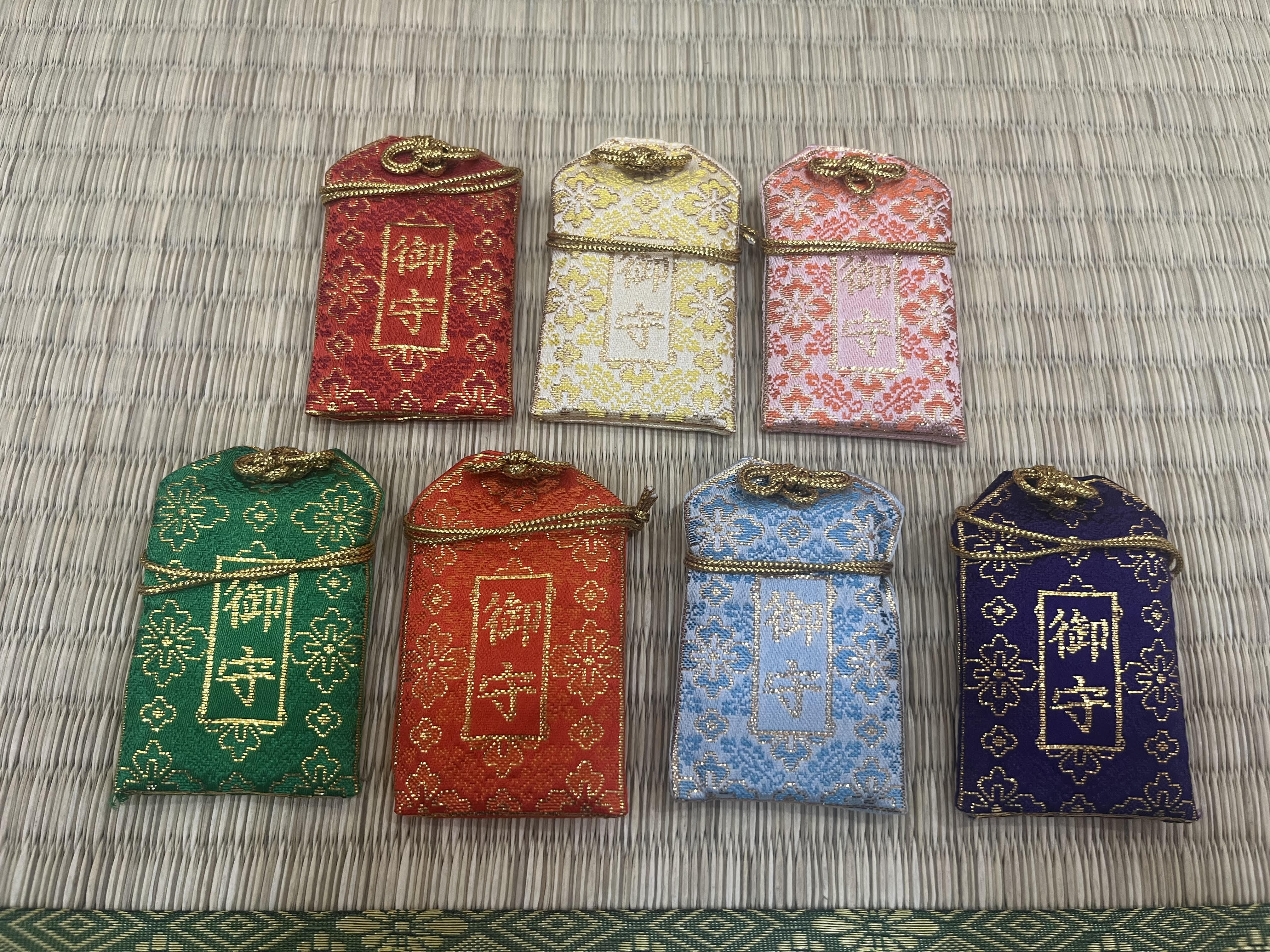 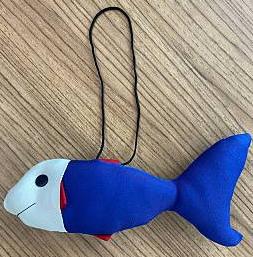 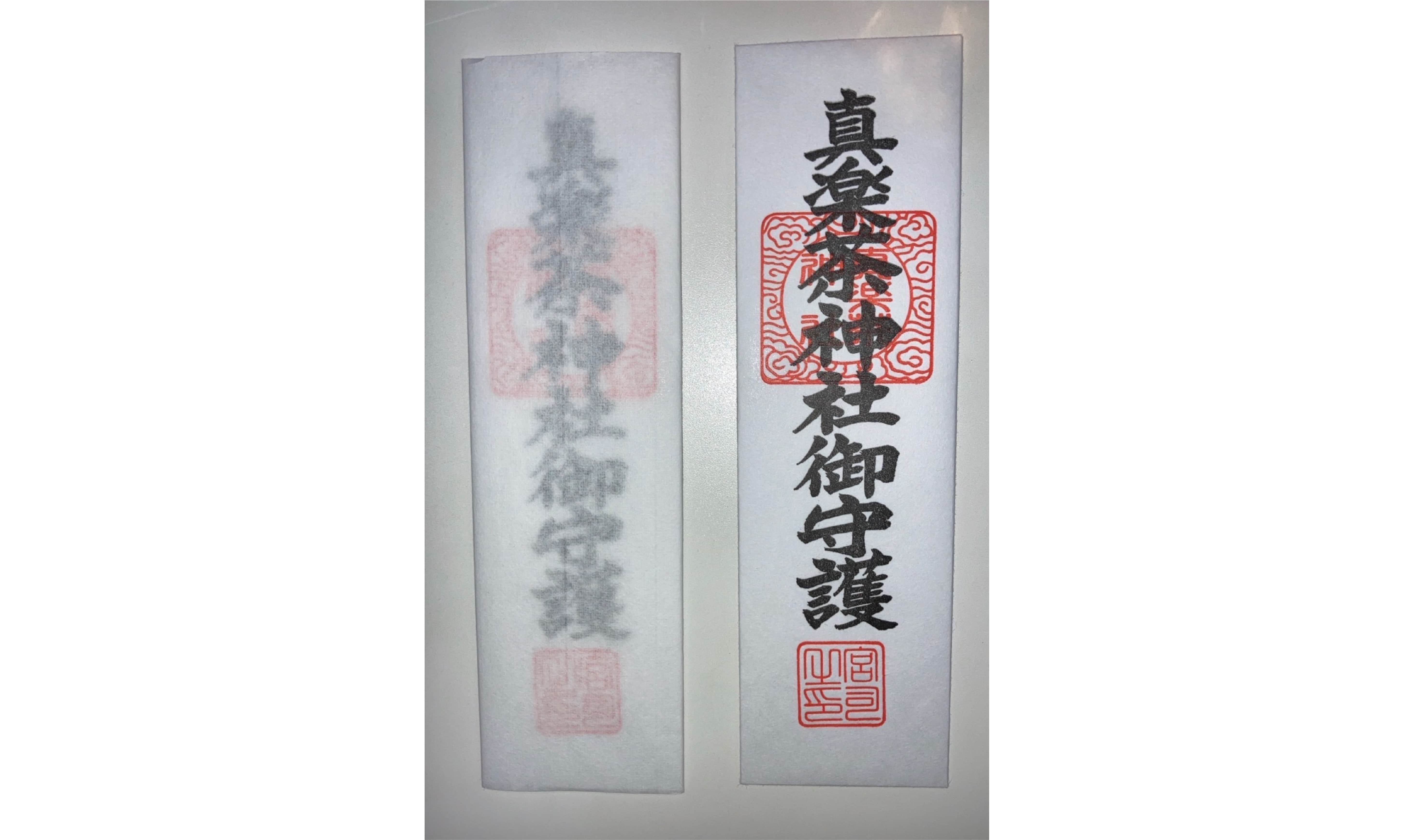 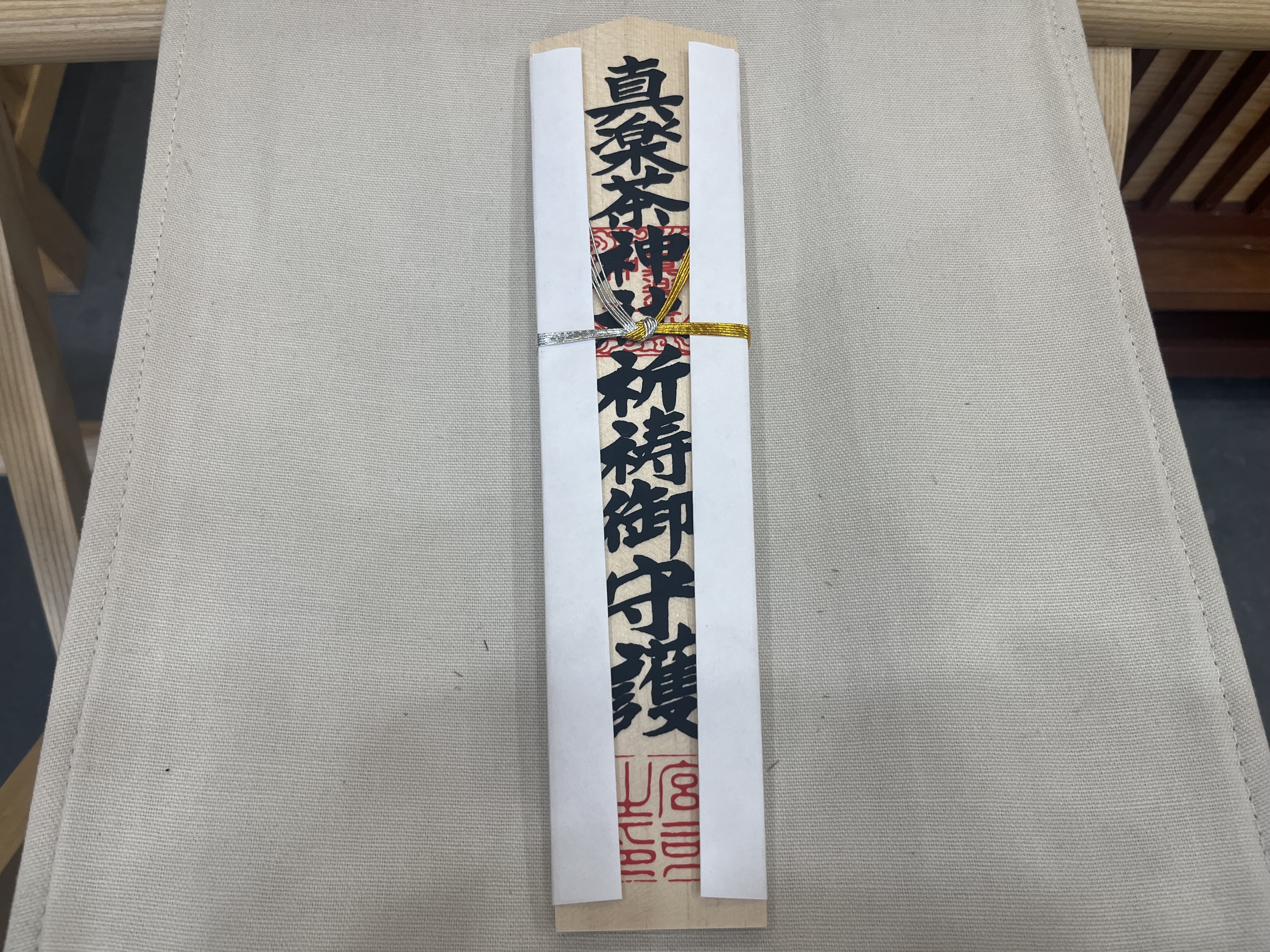 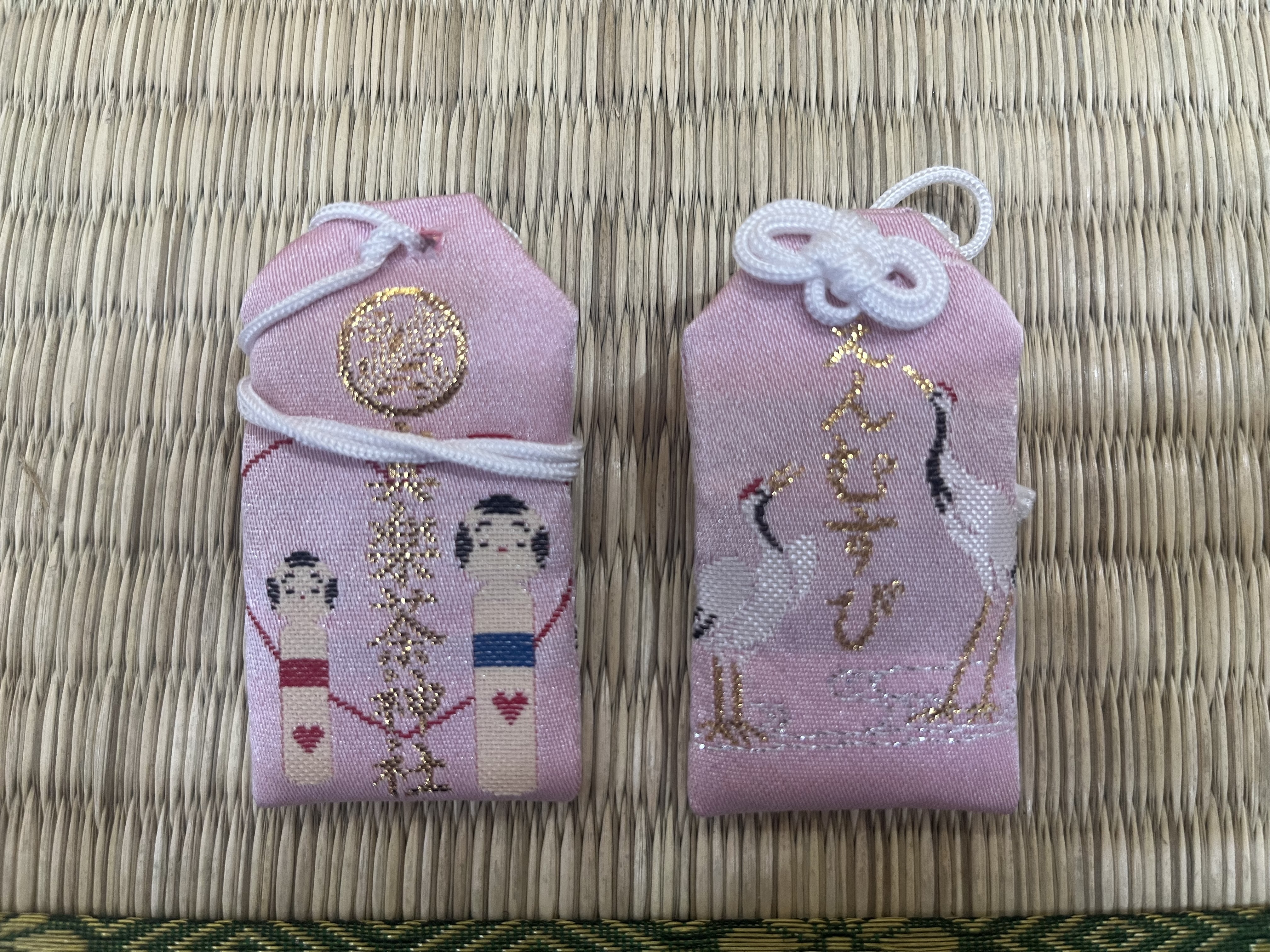 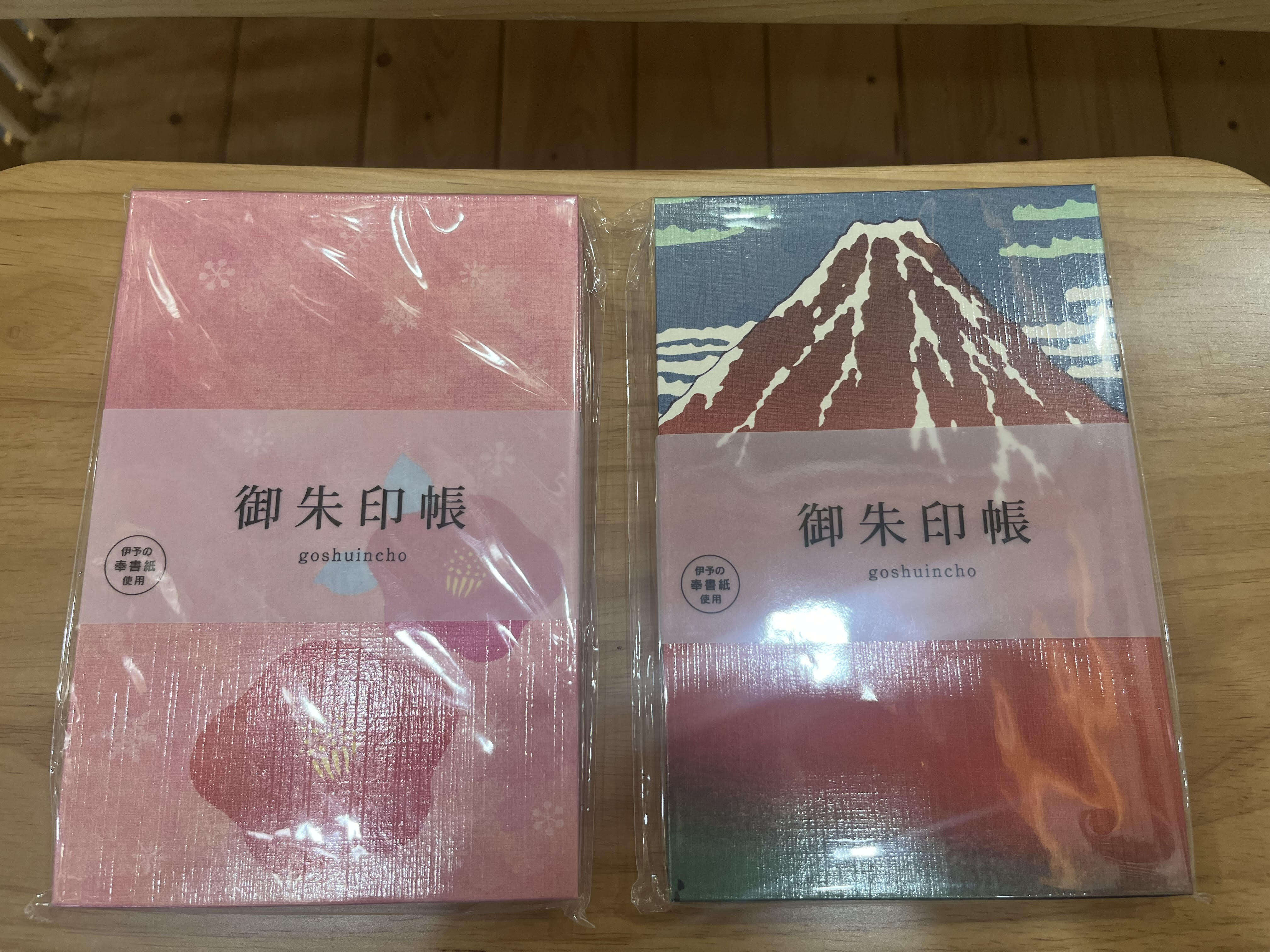 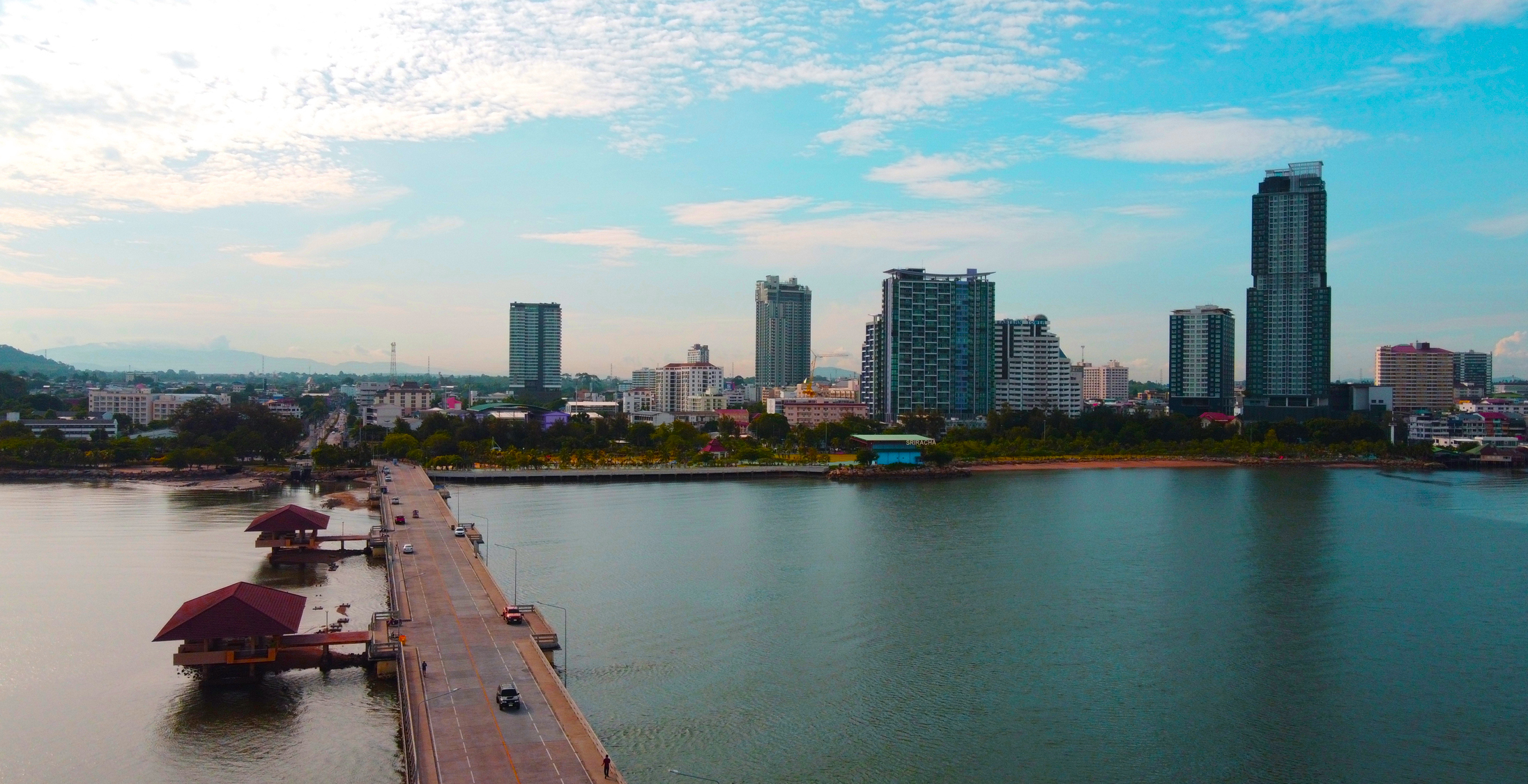 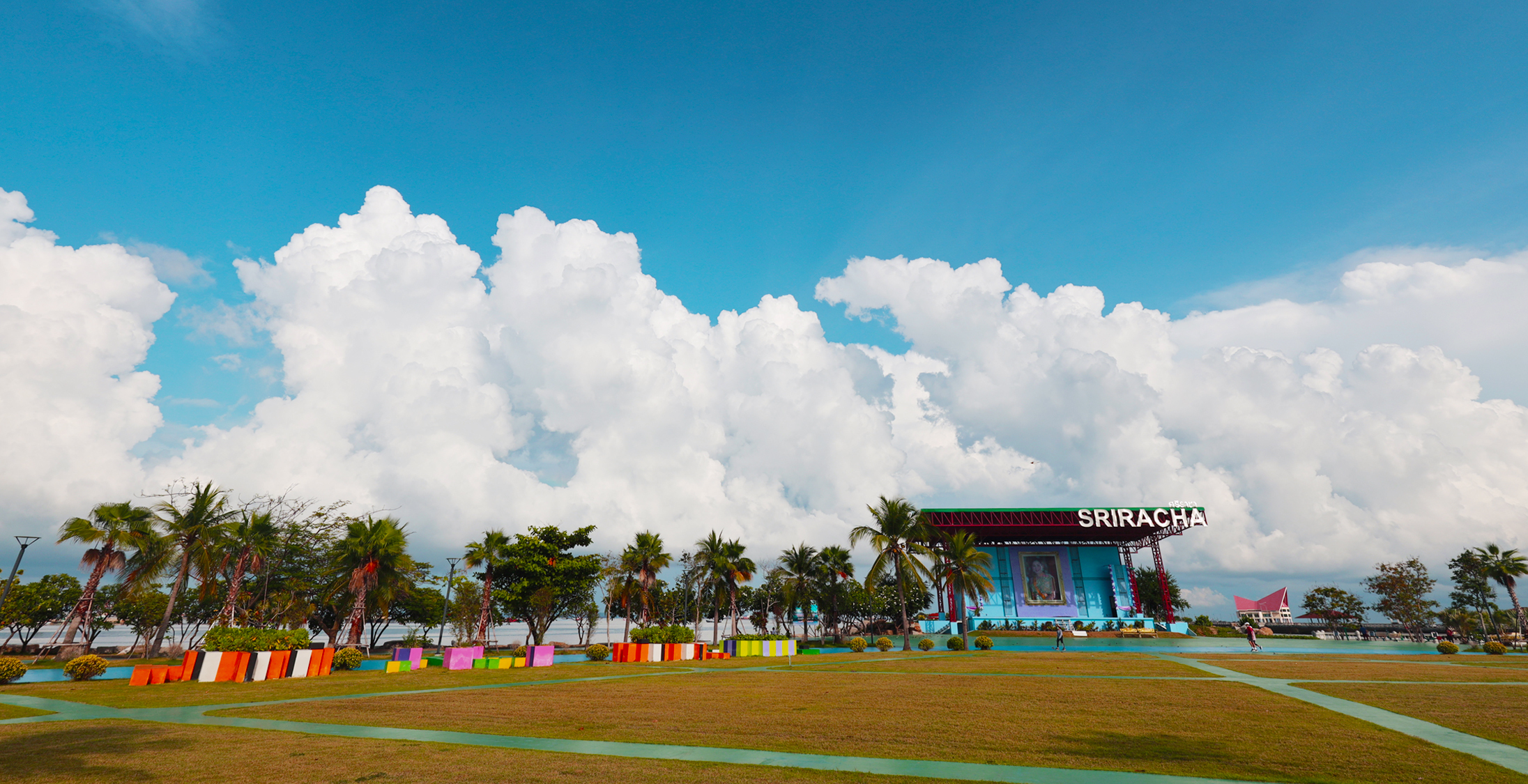 In the Shiracha district, the port of Laem Chabang, an international distribution base that is located nearby was completed in 1991, and Japanese expatriates started to live as Japanese companies such as automobiles and machinery came here to establish their business, and in 2009, Japanese school was opened. After the flood in the year 2011, many Japanese factories moved to here from the heavily damaged areas, spurring an increase in the number of Japanese in the Shiracha area. Currently, the region is a major activity base for Japanese companies in Thailand, and has one of the world's leading Japanese expatriate societies (6,500 Japanese expatriates in Sriracha according to the number of residence notifications submitted to the Japanese embassy in Thailand). As described by some people, the town is now most densely populated by Japanese and the town scenery almost looks like that of a local city in Japan is spreading out in Siracha.
Sriracha is now very familiar and indispensable to Japanese companies and Japanese people.